We have released a new version of Chatwoot, v1.7.0 with the following updates.

To use Chatwoot as a conversation infrastructure, we have released an API Channel. You can now utilize the APIs and webhooks to create your own custom conversational channel in Chatwoot.

As per the reviews and suggestion we received from the community, we figured that the normal bubble design might not work with all customer demographies.  We are introducing a new design for the bubble.

If you have conversation continuity enabled, the messages you receive via email will now have an email icon. 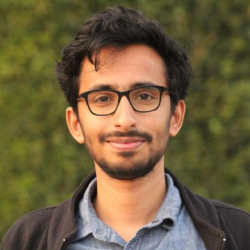