This release includes a security fix to a reported XSS vulnerability that allowed agents to make an XSS attack against other admins/agents.

The fix included upgrading the dependant library v-tooltip and disable the HTML rendering of agent names.

Other bug fixes and improvements

New languages introduced in the release 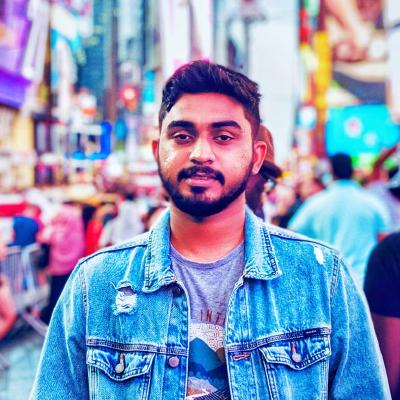