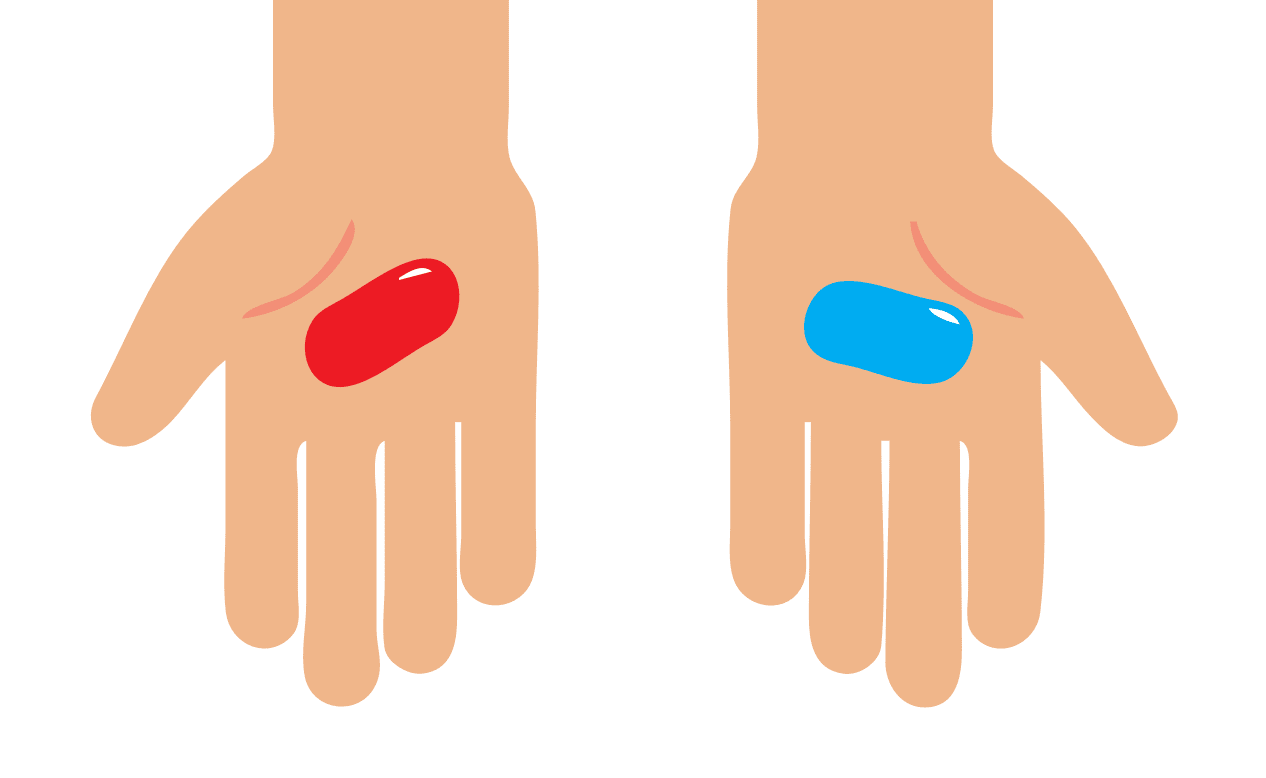 Thoughts on the acquisition offer for Chatwoot from a prominent player in Helpdesk SaaS.

For those not familiar with the analogy here, the red pill, together with it's opposite, the blue pill, is a popular cultural meme derived from a scene in the 1999 film The Matrix. It’s a metaphor symbolizing a choice between the “red pill”, representing a life of harsh knowledge and brutal truth of reality contrary to the “blue pill”, a life of luxurious security and tranquil happiness.

"Saw you guys on HackerNews, how would the word ‘exit’ sound next to your resume?"

The last two weeks had been pretty busy for us - juggling between managing our inboxes with a ton of exploratory emails from VC firms and receiving user feedback. Amidst all the interesting emails, the one titled “Selling Chatwoot?”, particularly caught our attention. Besides the candid title, the email, we noticed, had also been sent directly from the inbox of a CEO we admired. Soon enough, we ended up getting on call over the thread.

The idea for them was straightforward. They wanted to acquire us since Chatwoot is highly complementary to their product offering. They also believed that the acquisition could accelerate the company's engineering efforts.

We put the question out for the whole team to discuss: The red pill or the blue pill?

We want to keep building this for the long term.

We wanted the decision on this to be unanimous. After one whole year of being in the dark and another, spent building this software, guess it would have been easy for the team to go for the glimmer of the limelight.

It was indeed a happy moment when the whole team was together on the idea that we weren’t going to take the easy exit. The reasoning was simple, we as a team believed, we were still only scratching the surface and didn’t have the slightest idea on where this could go.

Most importantly, we didn’t want to spend the rest of our lives wondering what it could've been.

So the red pill all the way. Now what?

Reiterating from the last post, we are striving for continued progress, together with our wonderful community. Over the last few weeks, we have seen interest from projects wanting to build on top of Chatwoot - We have been rooting for the success of these projects, working closely with them. On the other hand, we are also gearing up to release some fresh updates in the upcoming weeks including email collection forms, mobile apps and a hosted version. Exciting times await!

As I meditate on the events from the past week, the optimist in me believes that this could well be our “facebook’s no to yahoo acquisition offer” moment while the realist in me can't help but think if this would become another story that's forgotten.

Either way, ain’t it fun watching it all unfold as we steer through this journey together?

Enjoyed the article? Tell a friend! 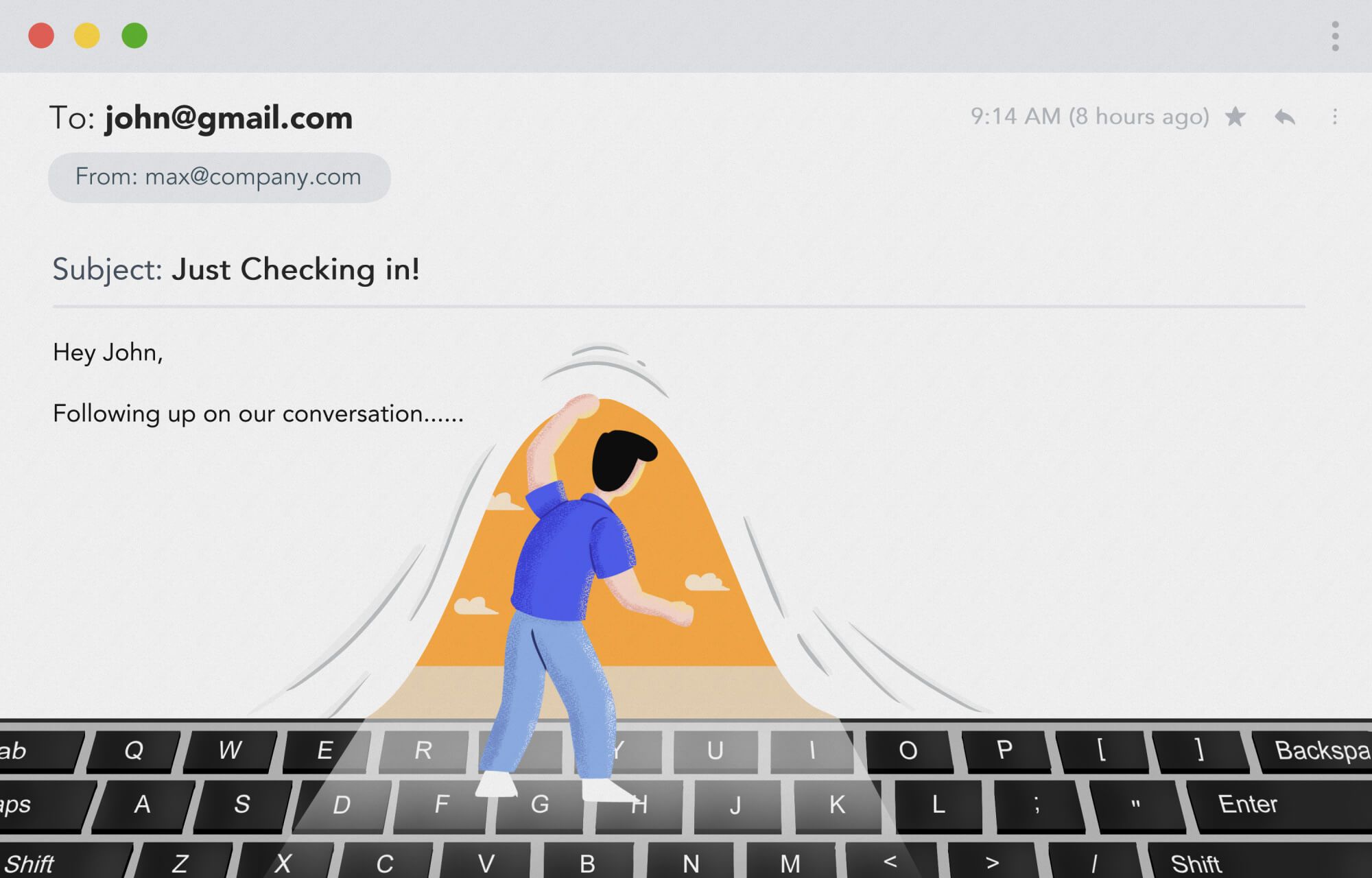 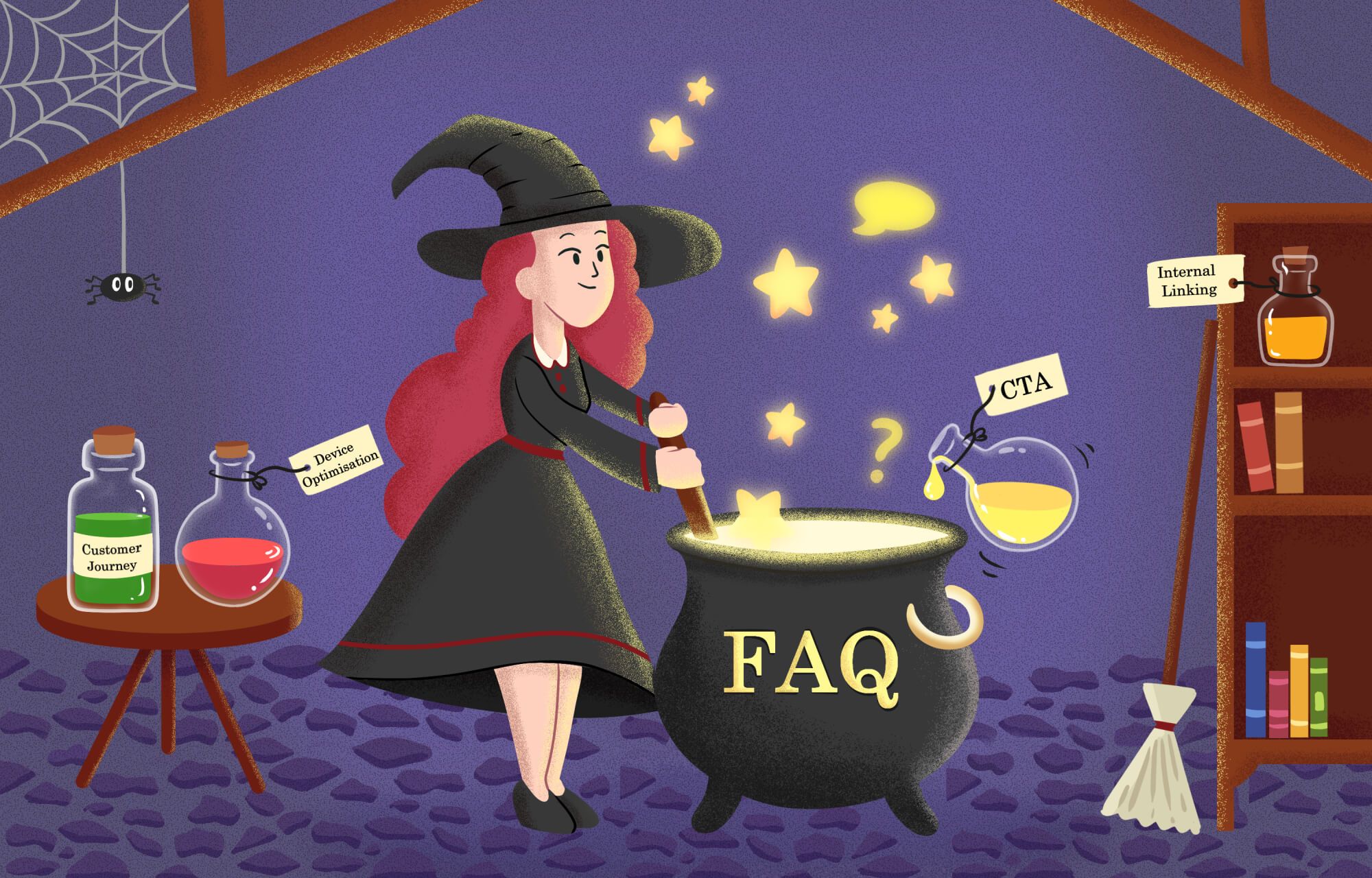 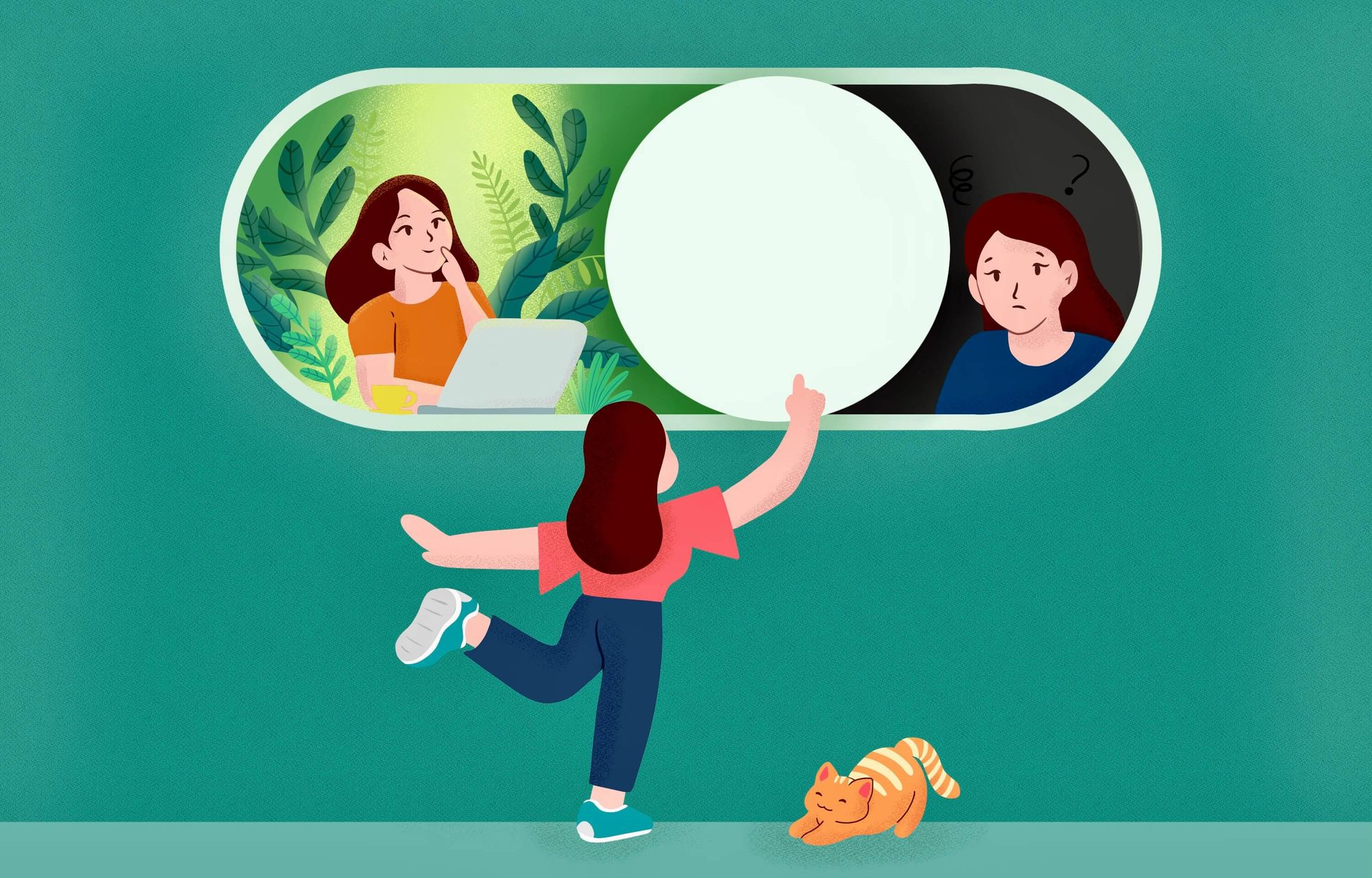